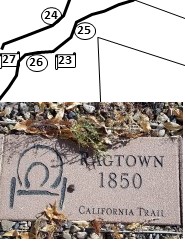 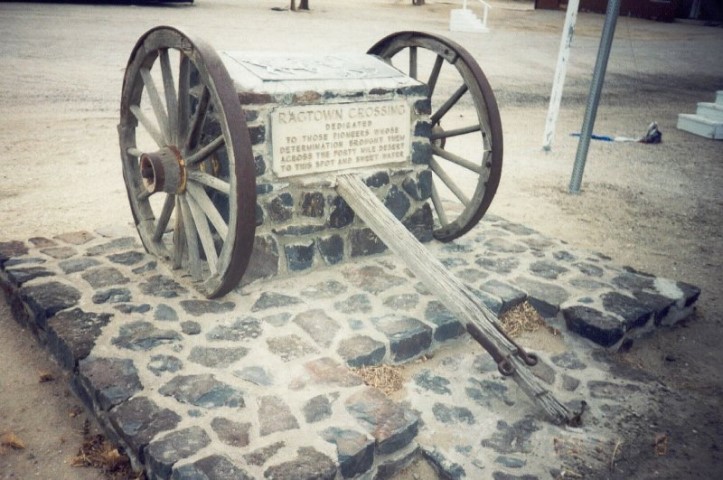 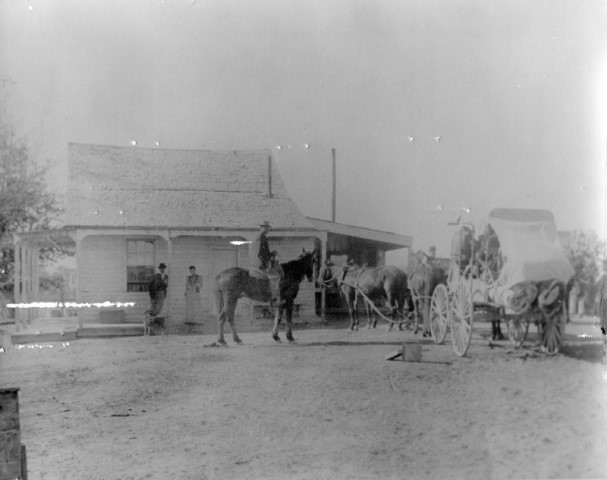 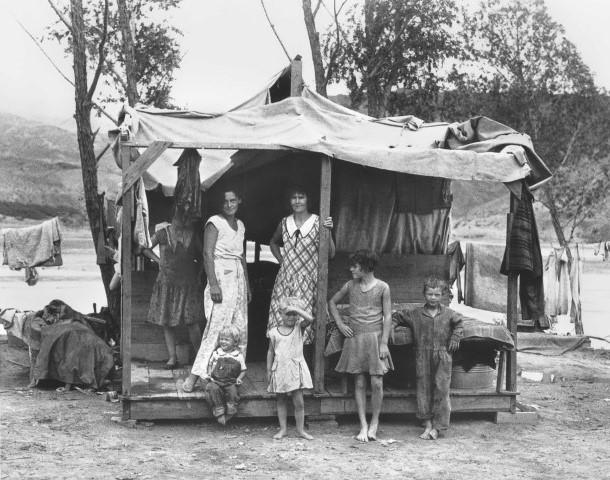 In 1854, A. L. Kenyon established a trading post on his ranch at Ragtown, on the path of the California Trail. He dug a well and is credited with saving the lives of many immigrants coming across the Forty Mile Desert. This would place the well, presumably, on or near the California trail somewhere near the Upsal Hogback. Temporary pole and canvas dwellings and stores were thrown up on this site in the late 1850's to take advantage of emigrant traffic. In 1861 Ragtown became a station on the Overland Mail and Stage route. Sam Clemens- better known as Mark Twain- passed through in that year.

In 1862 Ragtown experienced a flood, which disturbed many of the emigrant graves. In 1863 Ragtown became an important stop on the road to the Reese River mining area, but with the arrival of the Central Pacific Railroad its importance diminished somewhat. A post office finally opened in 1864, only to close in 1867. The 1880 census lists A.L. Kenyon as "stock raiser" and his wife Kate as "station keeper." It opened again in 1884 until 1887, after which mail was sent to the St. Clair post office. A farming community developed, and was known as Leeteville. Nevada Post Offices claims that Leeteville post office was in operation from 1895 until 1907, after which the mail went to Hazen.

A correspondent of the Union writing from Salt Wells, Nevada, October 9th, gives this local intelligence :

Old Rag Town, on the Carson river, is picking up finely. Duffy of Virginia owns the Soda Lake within two miles of that place and is running teams and shipping large quantities of soda, Lewis & Troop of California have erected borax works at Rag Town and are now manufacturing borax. Lewis is conducting the affairs of the manufacture and is making a grand success. His works are limited, but he has made two shipments and will make another in a few days. He told me a few days ago that he would be able to double his works in a few weeks from the proceeds of two months' labor. He is just in receipt of a large number of borax boxes from California, and has commenced filling them. He has a force of men now collecting the material from the marsh, and is doing most of the manufacturing himself. It is said that Lewis will do well in his undertaking, as it is thought he understands his business and is working a very rich material and is interested in an inexhaustible mine, one that collects upon the surface and is easily gathered, and says he has no tunnel to run, no shaft to sink or ledge to hunt, but has everything in sight.