29. Advice on the Prairie 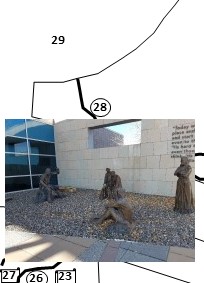 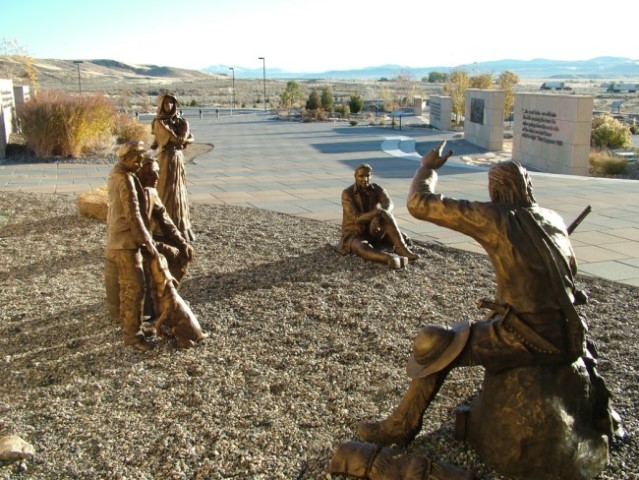 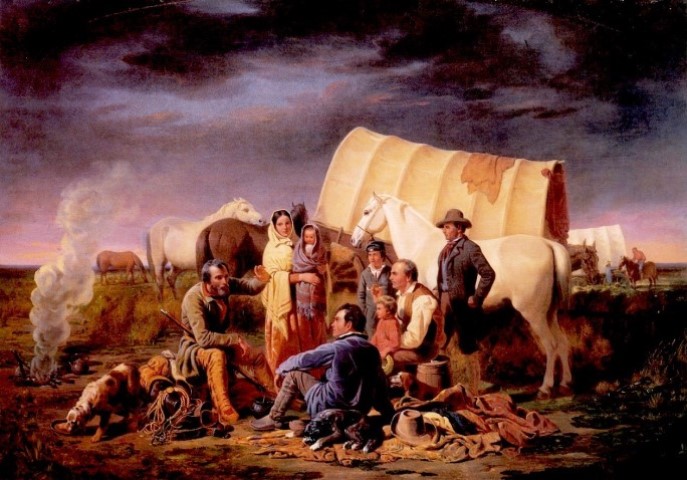 Advice on the Prairie 1853 painting by William Tylee Ranney 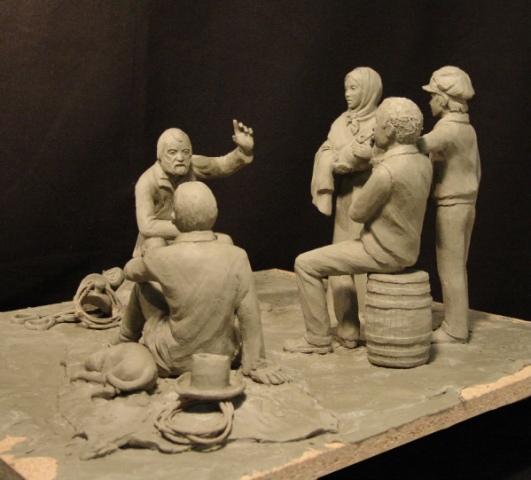 Clay model for the bronze sculpture

At the age of seventeen, DiAnne Cooper began her career as a professional artists when she was commissioned to paint a mural for the Spanish Royal Navy. During her service in the U.S. Navy, she spent seven years in forward overseas duty stations and Operation Desert Shield and Desert Storm. She was the first woman in the U.S. Navy to be awarded the Silver Wings of an Aviation Warfare Specialist. DiAnne was also awarded a Navy Achievement Medal and two letters of commendation for exemplary service. After serving 11 years in the Navy, she completed her studies in film production and an internship with Oscar winning producer, Donna Dewey. In Hollywood, she worked as a sculptor in the special effect industry. As a Senior Project Manager, DiAnne has managed the design, engineering, fabrication, and installation of museum, trade show, and visitor center exhibit projects with budgets totaling $70 million dollars in 15 countries. In 2005, DiAnne opened DL Cooper Studios. Her paintings and sculptures are included in collections in North and South America, Europe, Asia, and Australia. Ms. Cooper has studied Classical and Renaissance sculpture in Florence and Rome, Italy. She also teaches sculpting and art business courses at the Sculpture Depot in Loveland, Colorado. Her work is represented by galleries in the U.S. and Europe. DiAnne’s contributions to the California Trail Interpretive Center include the group sculpture located on the plaza near the front entrance, and our signature “Seeing the Elephant” sculpture in the south exhibit hall.