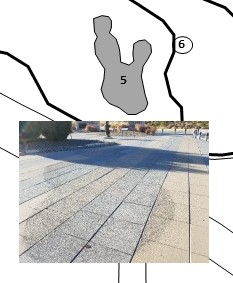 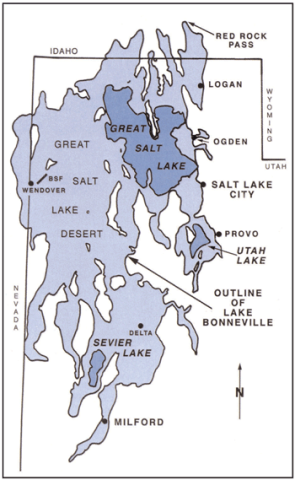 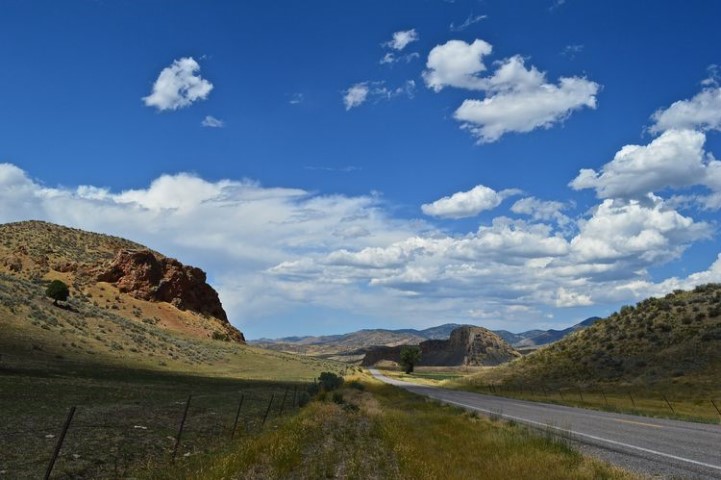 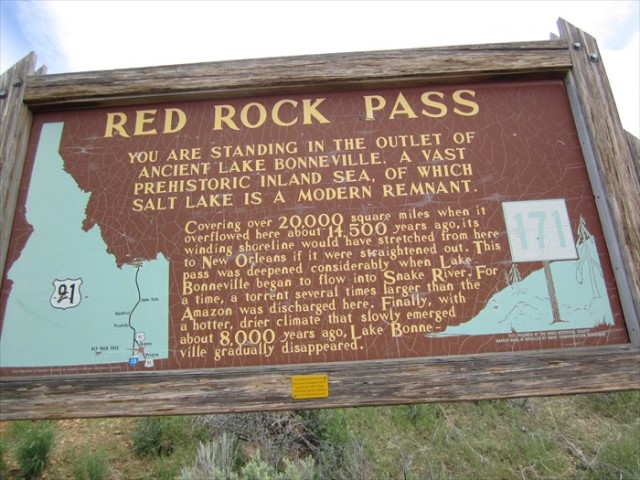 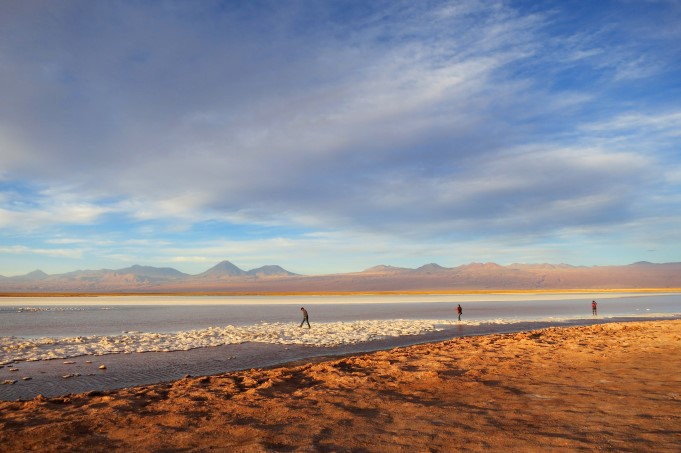 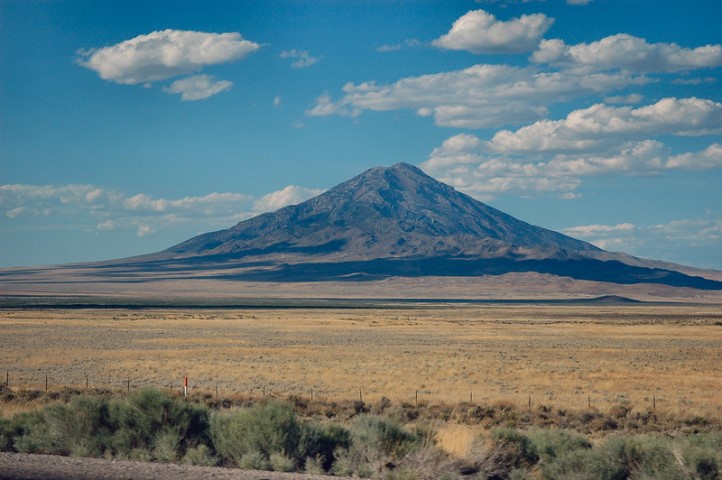 The Great Salt Lake is the largest natural lake west of the Mississippi River. It is the remnant of a much larger lake known as Lake Bonneville, which existed in the eastern portion of the Great Basin around 20,000 years ago. That lake was formed primarily from runoff from melting glaciers as the most recent Canadian ice sheets receded toward the north. The natural dam which determined the lake’s maximum elevation was located in Red Rock Canyon, Idaho. About 14,000 years ago, the lake waters overtopped this dam and began to rapidly downcut and drain Lake Bonneville. The Great Salt Lake today has a number of rivers and small streams which flow into it, but no waterways exit, so the salt content continues to increase. Lake levels will fluctuate in years in which evaporation rates and influx rates differ from one another.

Emigrants traveling to California were faced with the challenge of navigating around the lake. Because of the extensive salt flats remaining from Lake Bonneville, the passage south of the lake proved dangerous, with an eighty-mile stretch across the barren waste to the base of Pilot Peak, where a spring provided life-saving water and grass. The other alternative was to travel north along the east side of the lake. This route is described in the next stop.