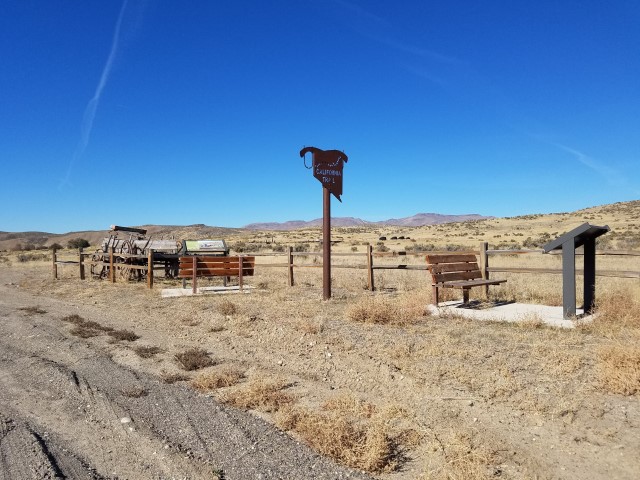 View of the Wayside from Tamero Road 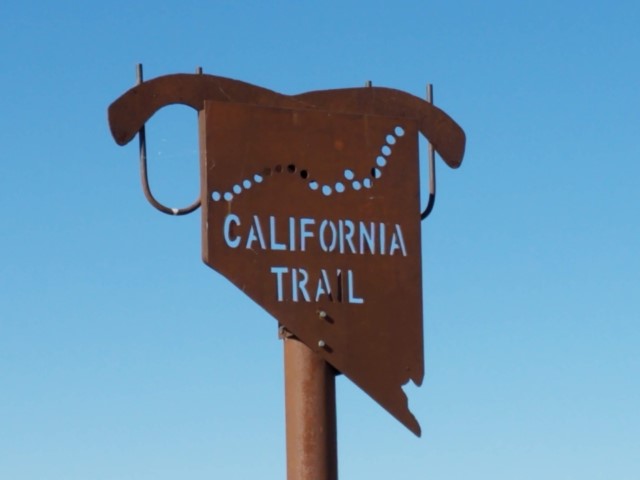 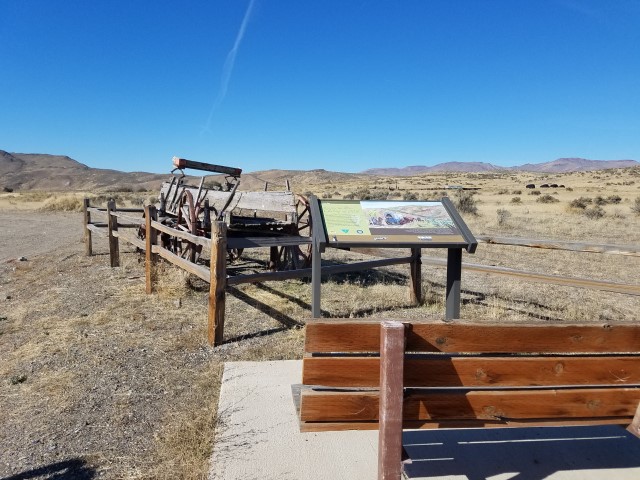 Interpretive panel with an old wagon behind 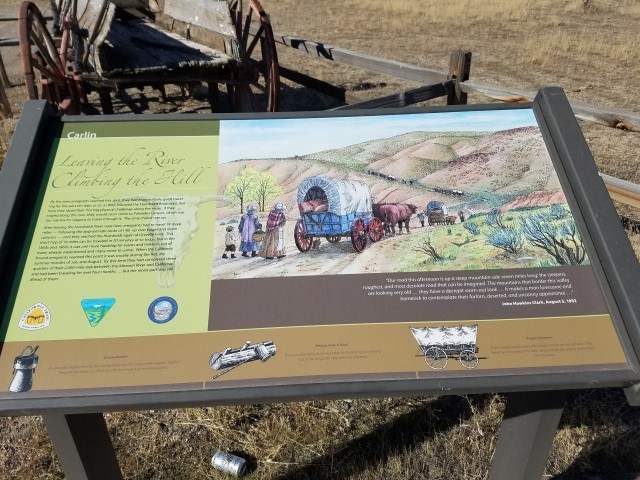 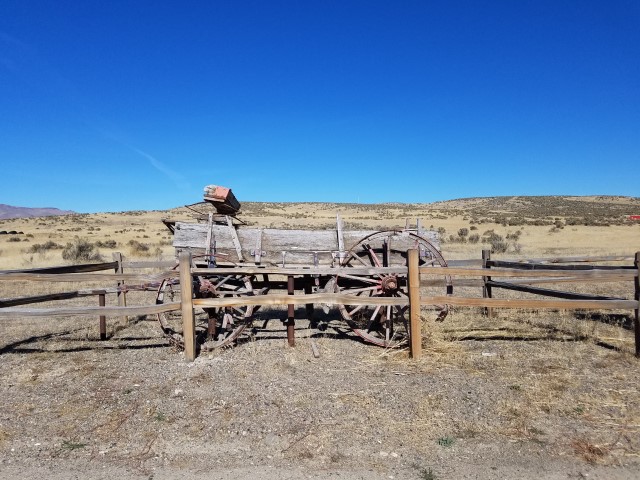 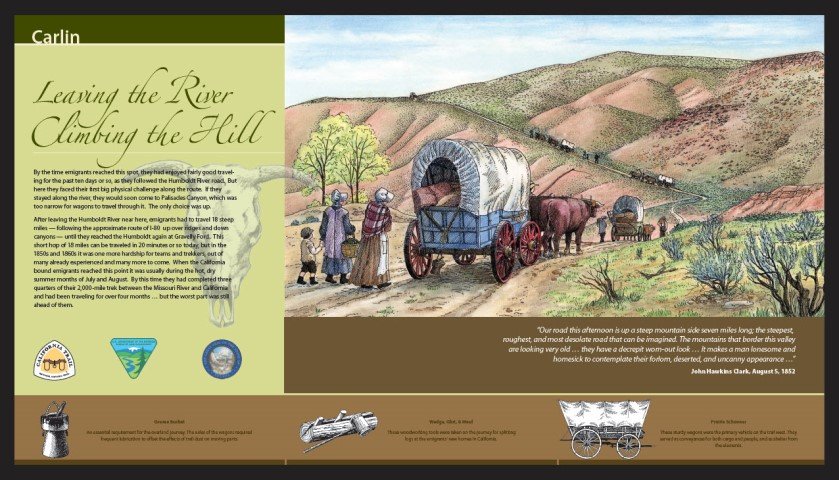 Leaving the River Climbing the Hill

By the time emigrants reached this spot, they had enjoyed fairly good traveling for the past ten days or so, as they followed the Humboldt River road. But here they faced their first big physical challenge along the route. If they stayed along the river, they would soon come to Palisades Canyon, which was too narrow for wagons to travel through it. The only choice was up.

After leaving the Humboldt River near here, emigrants had to travel 18 steep miles — following the approximate route of I-80 up over ridges and down canyons — until they reached the Humboldt again at Gravelly Ford. This short hop of 18 miles can be traveled in 20 minutes or so today, but in the 1850s and 1860s it was one more hardship for teams and trekkers, out of many already experienced and many more to come. When the California bound emigrants reached this point it was usually during the hot, dry summer months of July and August. By this time they had completed three quarters of their 2,000-mile trek between the Missouri River and California and had been traveling for over four months … but the worst part was still ahead of them. 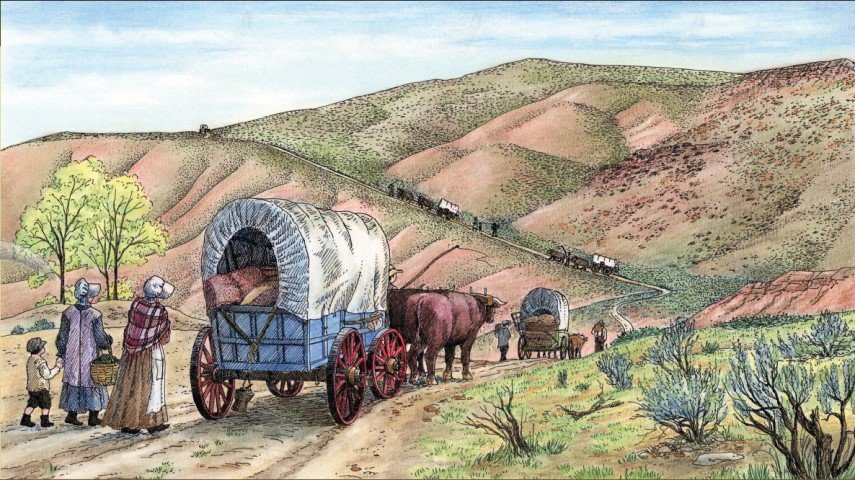 “Our road this afternoon is up a steep mountain side seven miles long; the steepest, roughest, and most desolate road that can be imagined. The mountains that border this valley are looking very old … they have a decrepit worn-out look … It makes a man lonesome and homesick to contemplate their forlorn, deserted, and uncanny appearance …” John Hawkins Clark, August 5, 1852

John Hawkins Clark's diary was published in the August 1942 edition (Vol. 11, No. 3) of the Kansas Historical Quarterly.