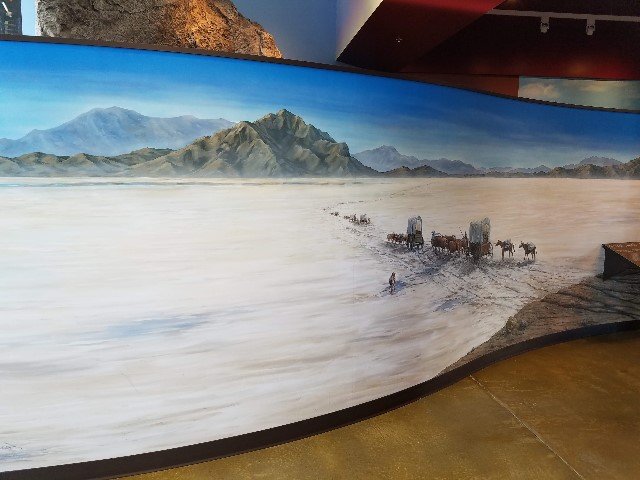 Whether poised at a river bend or cruising the coastline with slow, deep wingbeats, the Great Blue Heron is a majestic sight. This stately heron with its subtle blue-gray plumage often stands motionless as it scans for prey or wades belly deep with long, deliberate steps. They may move slowly, but Great Blue Herons can strike like lightning to grab a fish or snap up a gopher. In flight, look for this widespread heron’s tucked-in neck and long legs trailing out behind.

Tap the play button below to hear the sounds made by the Great Blue Heron.