The petroglyphs in this photo can be viewed at Arches National Park in Utah. They are near the Wolfe Ranch site in the park. The stylized horse and rider surrounded by bighorn sheep and dog-like animals is typical of Ute rock art. These figures were likely carved between 1650 and 1850 CE (Common Era). 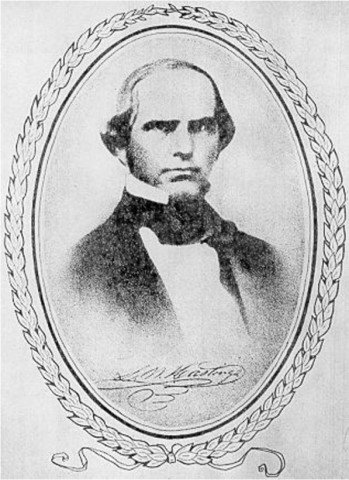 Portrait of Lansford W. Hastings published in the 1932 fascimile of his original 1845 book. The fascimile portrait was attributed to a 1930 book Salt Desert Trails, which attributes the portrait to a reproduction of the only known photograph of Hastings. 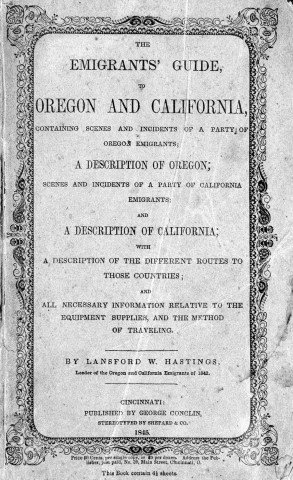 This image of the original cover of Hastings' book is from the collections of the Beinecke Rare Book & Manuscript Library of Yale University. A modern reprint of Hastings' book may be available in the CTIC gift shop.

This is a glass negative portrait, about 5 inches x 7 inches, of Shoshone Chief Washakie that is held by the Library of Congress. The glass negative might show streaks and other blemishes resulting from a natural deterioration in the original coatings.

The first mention of Washakie was in trapper Osborne Russell's journal. Referring to a Christmas dinner conversation. He records, "One remarked that the Snake chief, Pahda-hewakunda, was becoming very unpopular and it was the opinion of the Snakes in general that Mohwoom-hah, his brother, would be at the head of affairs before twelve months, as his village already amounted to more than three hundred lodges, and, moreover, he was supported by the bravest men in

the nation, among whom were Ink-a-tosh-a-pop, Fibe-bo-un-to-watsee and Who-sha-kik [Washakie], who were the pillars of the nation and at whose names the Blackfeet quaked with fear." 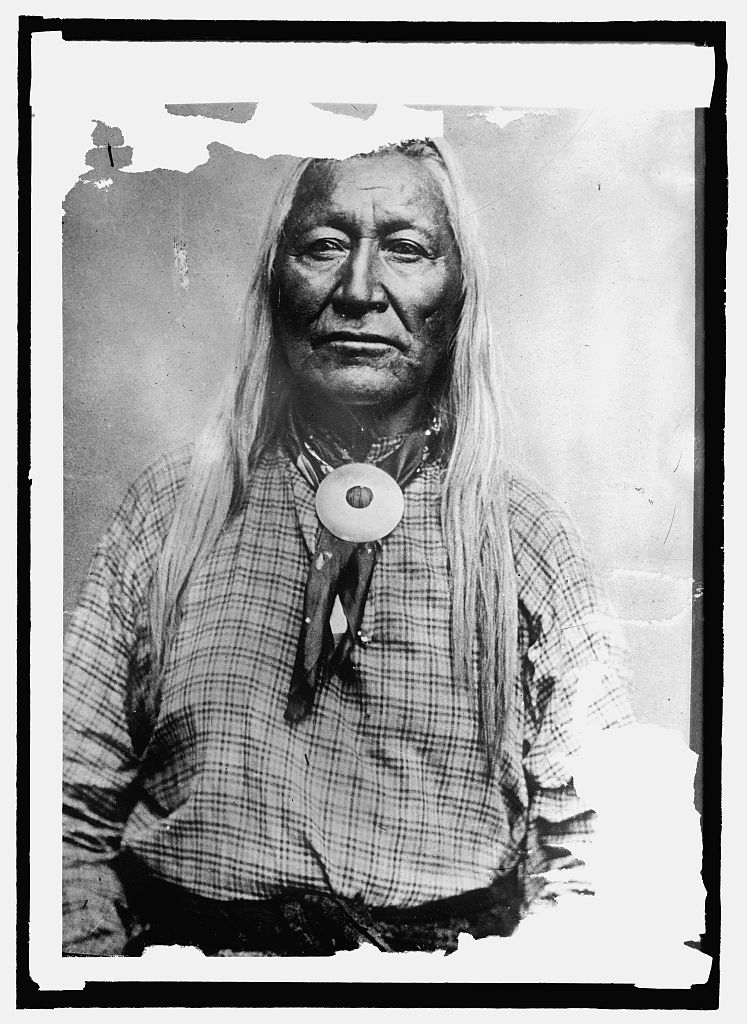 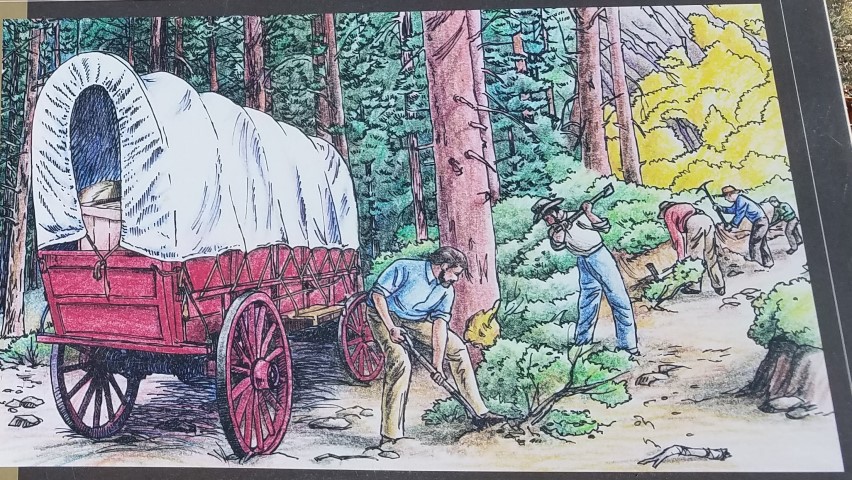 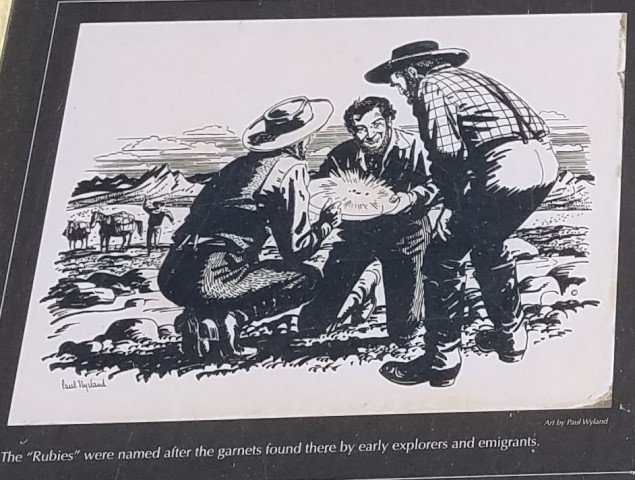 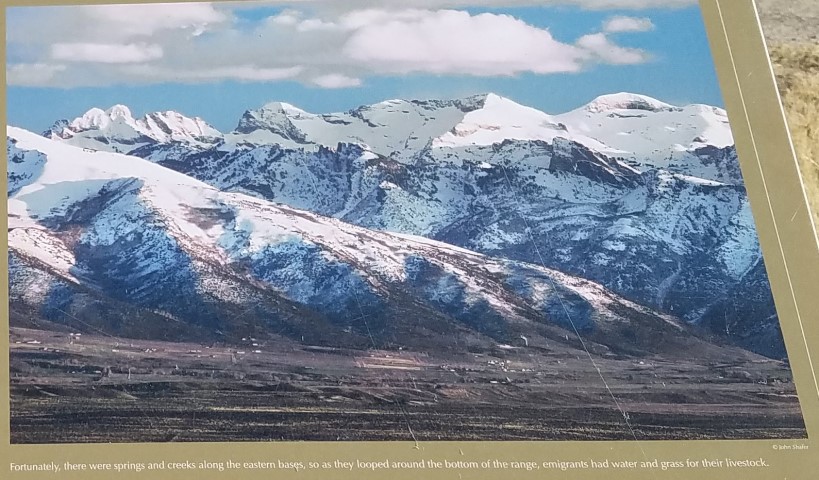 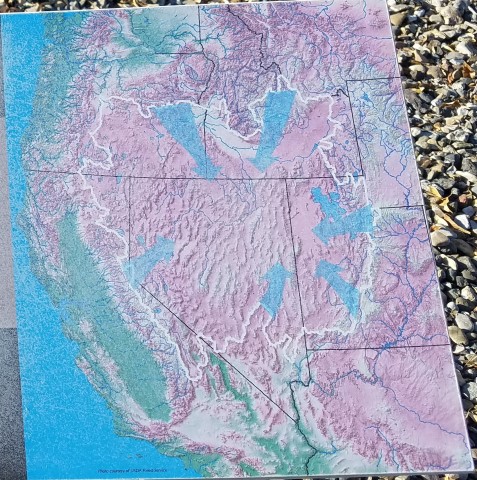 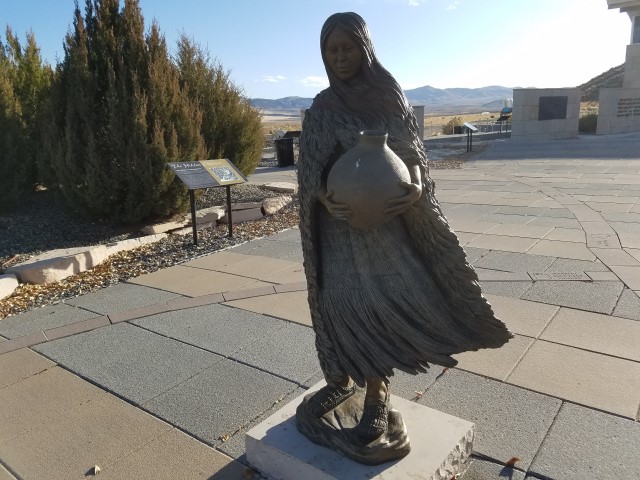 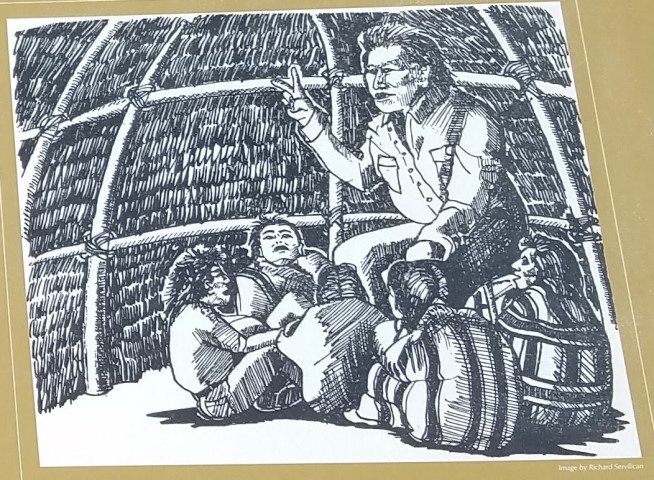 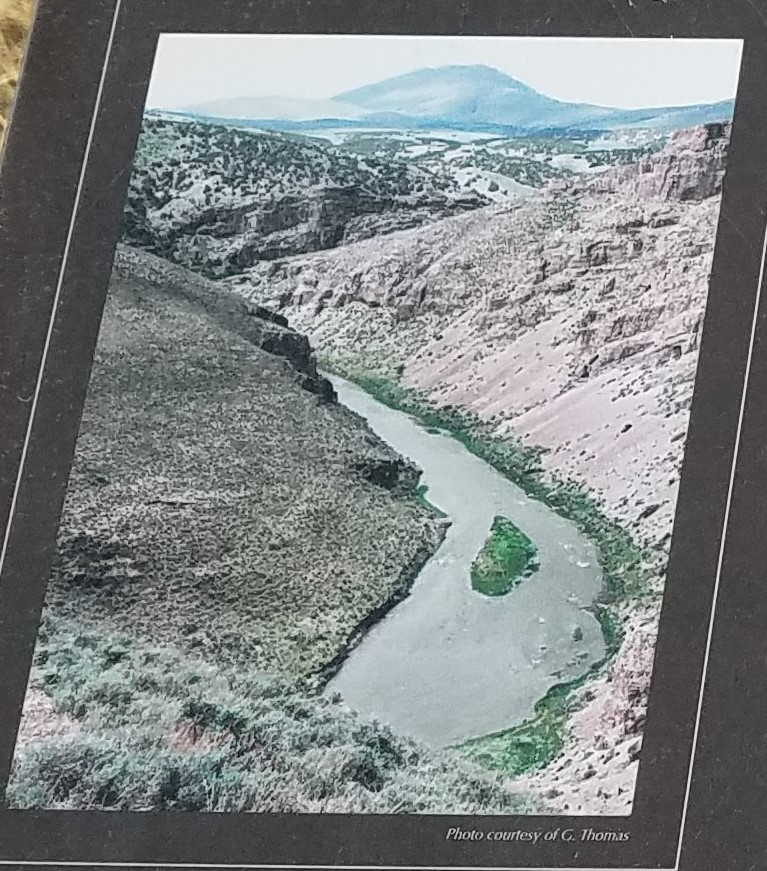 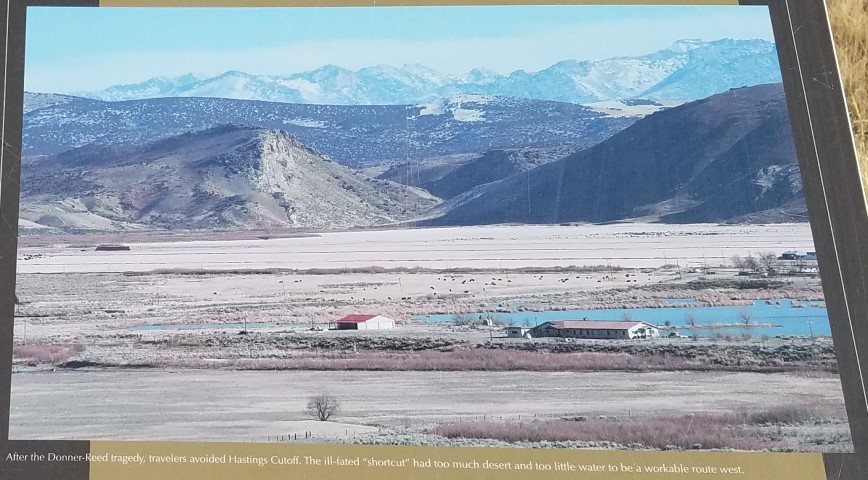 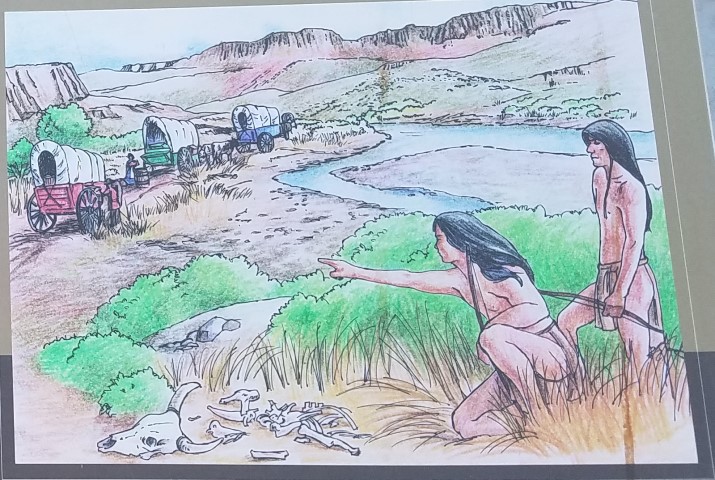 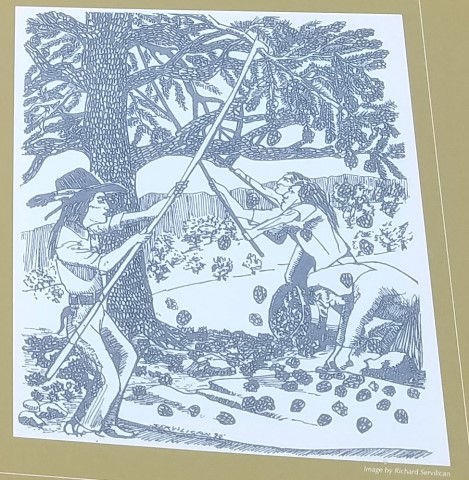 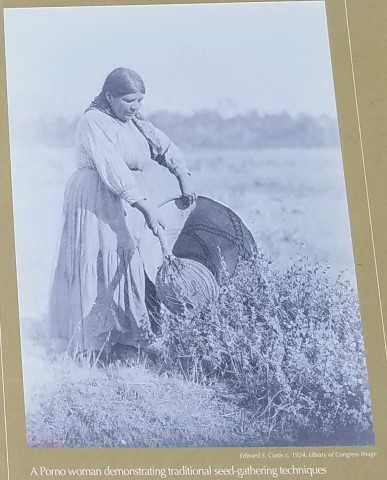 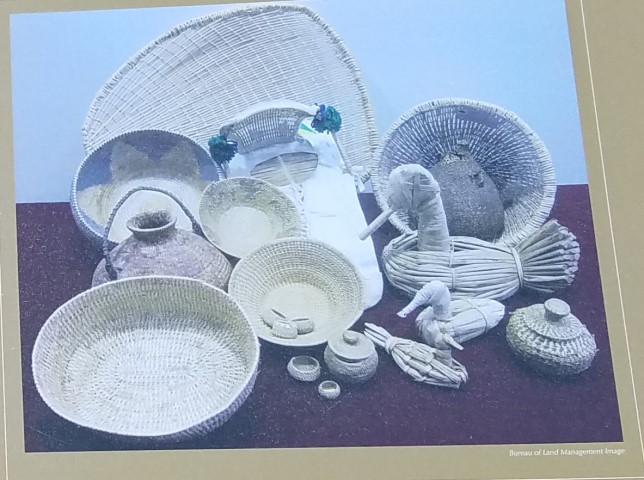 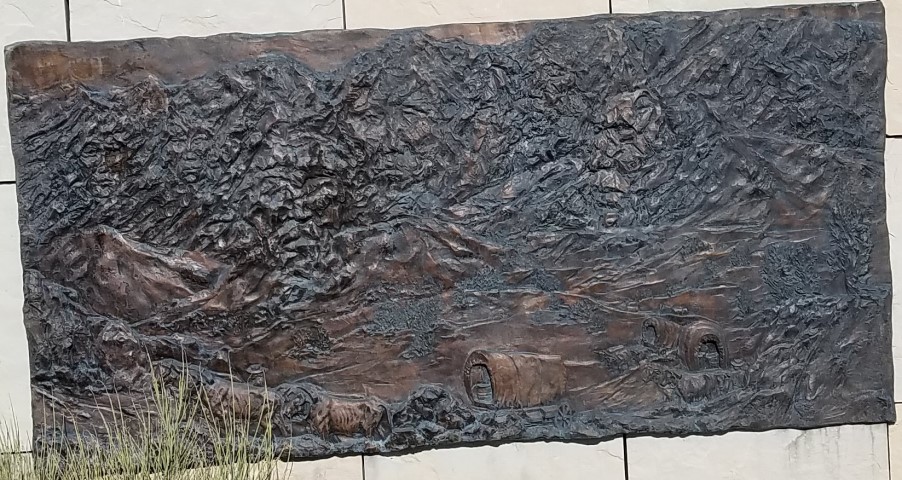 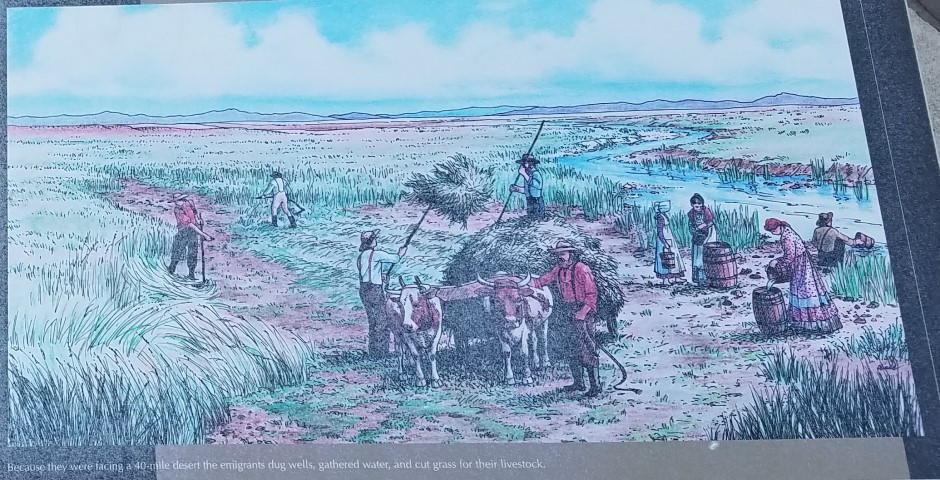 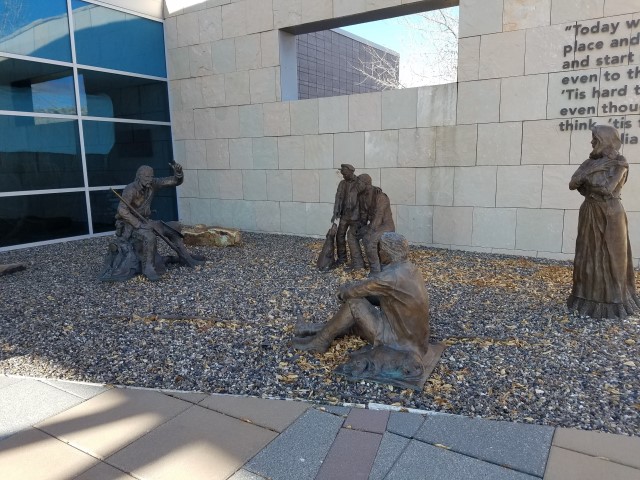 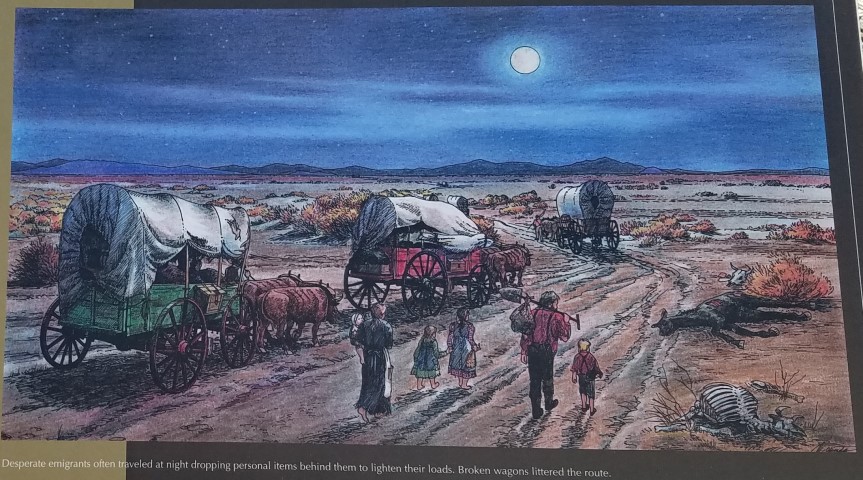 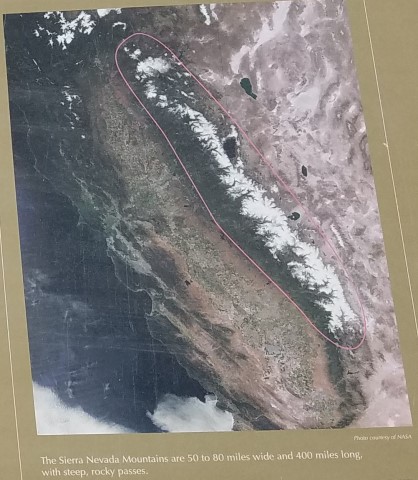