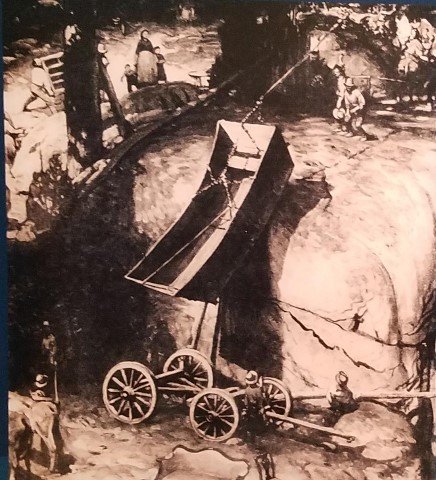 The Illustration History website says "Harold von Schmidt painted Western scenes so vivid and full of life that it seems he must have actually been on the spot to witness wagon trains heading west, buffalo hunts, and cowboys on the range. Born in California in 1893, Von Schmidt was too young to have experienced the old West, but he absorbed its romance from his grandfather, who had come to California in a wagon train in 1849, and claimed to be the first white man to see Yosemite Valley. Von Schmidt was raised by an aunt and uncle who fostered his interest in art and, more importantly, encouraged him to have a wide variety of experiences to enrich his imagination and craftsmanship.

After studying at the California College of Arts and Crafts, he apprenticed himself to Maynard Dixon, one of the foremost California painters of the time, paying for his instruction by modeling for Dixon. Struggling to succeed as a freelance artist, he worked at a number of jobs, and eventually signed on with a company that produced advertising billboards. The state of California was threatening to ban outdoor advertising, so Von Schmidt hired some of the best West Coast artists to create beautiful billboards.

Moving to New York in 1924, Von Schmidt began to make a name for himself as an illustrator. He married in 1927 and moved to Westport, Connecticut, where he worked from a studio attached to his house.

In 1944, Von Schmidt was recruited by the Air Force to become a war correspondent in Europe. He focused on depicting the small details of a soldier’s everyday life, and flew on a number of bombing missions. Later, he was sent to Japan and recorded scenes of the occupation: ordinary Americans doing mundane tasks in a strange land.

Twelve of Von Schmidt’s paintings depicting the westward trek and the Gold Rush of 1849 hang in the Governor’s office in Sacramento, California, and five Civil War paintings are in the permanent collection of the United States Military Academy at West Point.

Von Schmidt painted almost exclusively in oils, feeling that they gave a finer result. His palette was a big hutch table covered with an accumulation of old paint which he never cleaned, leaving it as a kind of reference chart for matching colors. He was always pleased to work with young artists, wanting to teach them to know and love and portray America. He said, 'I’m always striving to set down the tones and ringing beauty, the musical lilt, the lyric quality of a scene.'" 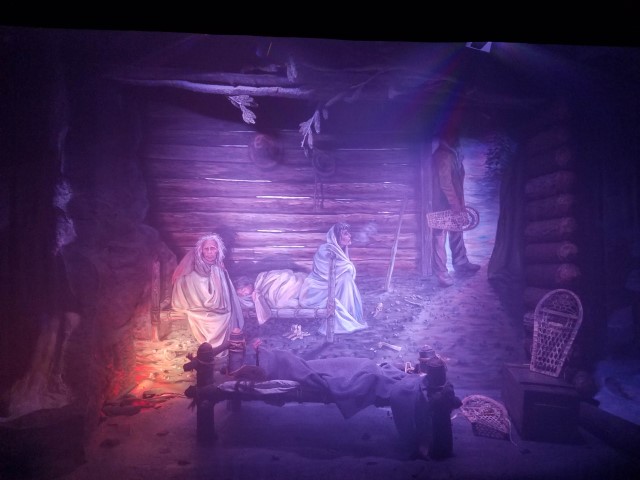 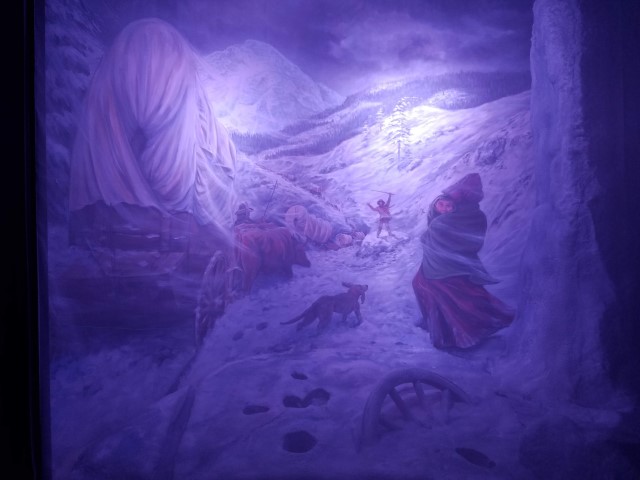 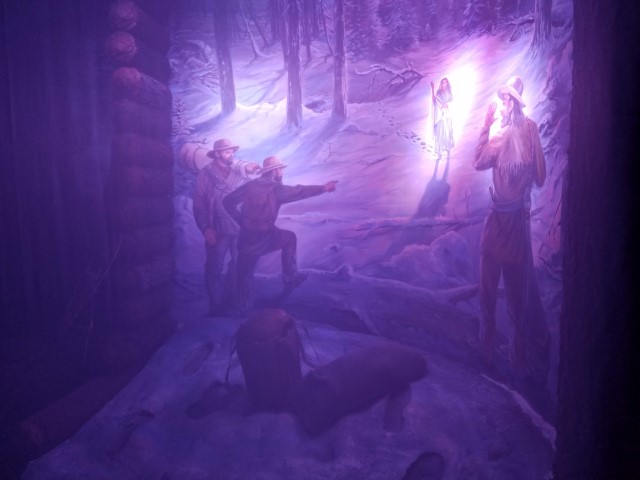