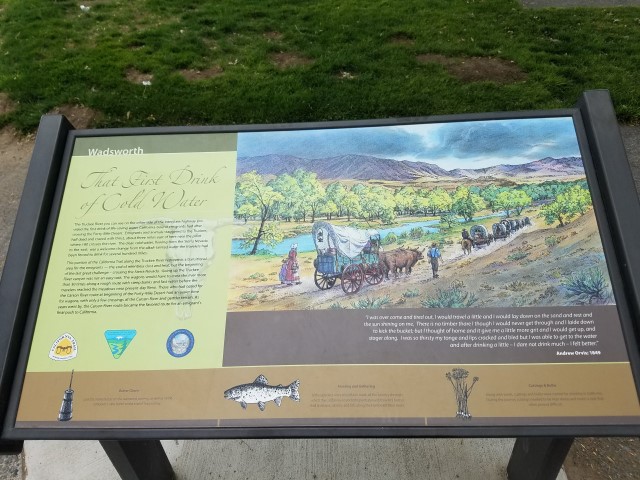 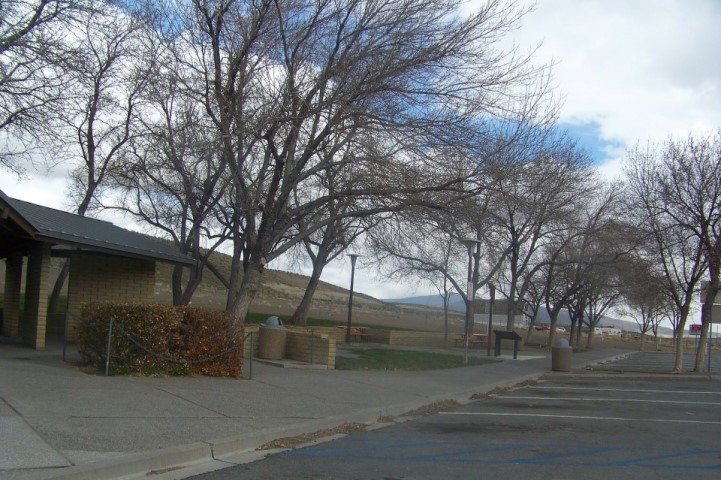 Wayside exhibit at the Wadsworth I-80 rest area 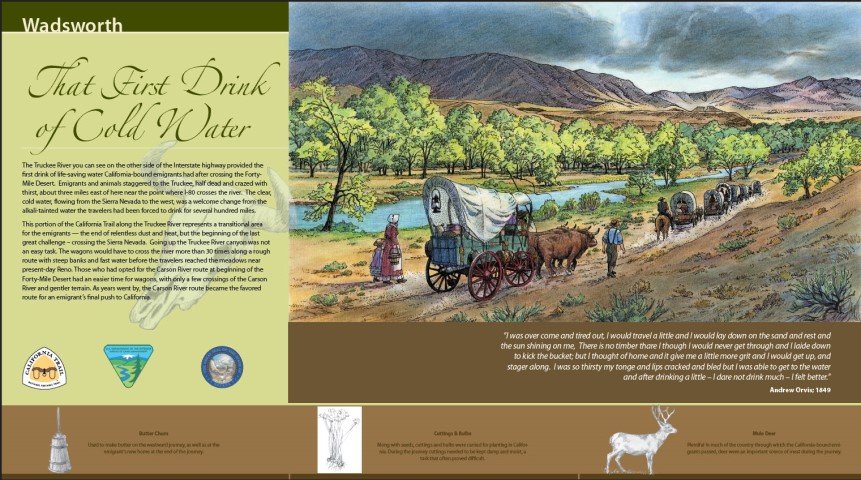 THAT FIRST DRINK OF COLD WATER

The Truckee River you can see on the other side of the Interstate highway provided the first drink of life-saving water California-bound emigrants had after crossing the Forty-Mile Desert. Emigrants and animals staggered to the Truckee, half dead and crazed with thirst, about three miles east of here near the point where I-80 crosses the river. The clear, cold water, flowing from the Sierra Nevada to the west, was a welcome change from the alkali-tainted water the travelers had been forced to drink for several hundred miles.

This portion of the California Trail along the Truckee River represents a transitional area for the emigrants — the end of relentless dust and heat, but the beginning of the last great challenge – crossing the Sierra Nevada. Going up the Truckee River canyon was not an easy task. The wagons would have to cross the river more than 30 times along a rough route with steep banks and fast water before the travelers reached the meadows near present-day Reno. Those who had opted for the Carson River route at beginning of the Forty-Mile Desert had an easier time for wagons, with only a few crossings of the Carson River and gentler terrain. As years went by, the Carson River route became the favored route for an emigrant’s final push to California. 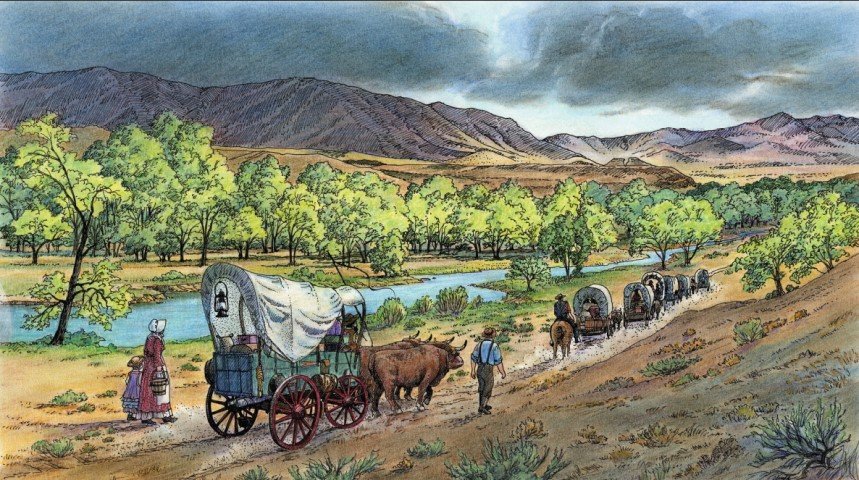 “I was over come and tired out, I would travel a little and I would lay down on the sand and rest and the sun shining on me, There is no timber thare I though I would never get through and I laide down to kick the bucket; but I thought of home and it give me a little more grit and I would get up, and stager along. I was so thirsty my tonge and lips cracked and bled but I was able to get to the water and after drinking a little – I dare not drink much – I felt better.” - Andrew Orvis, 1849