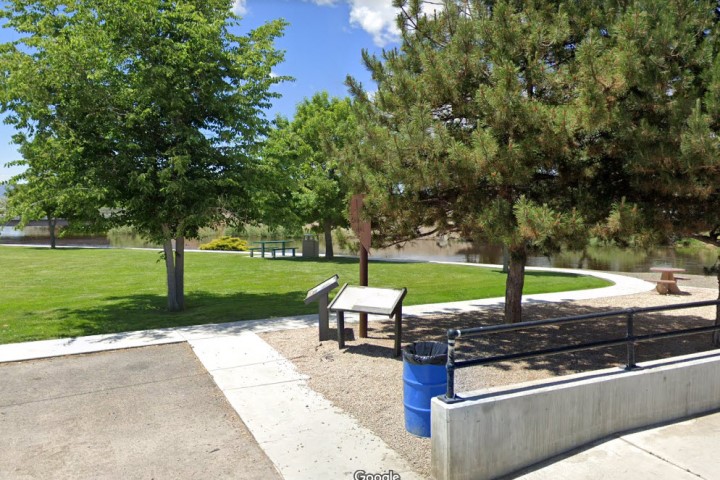 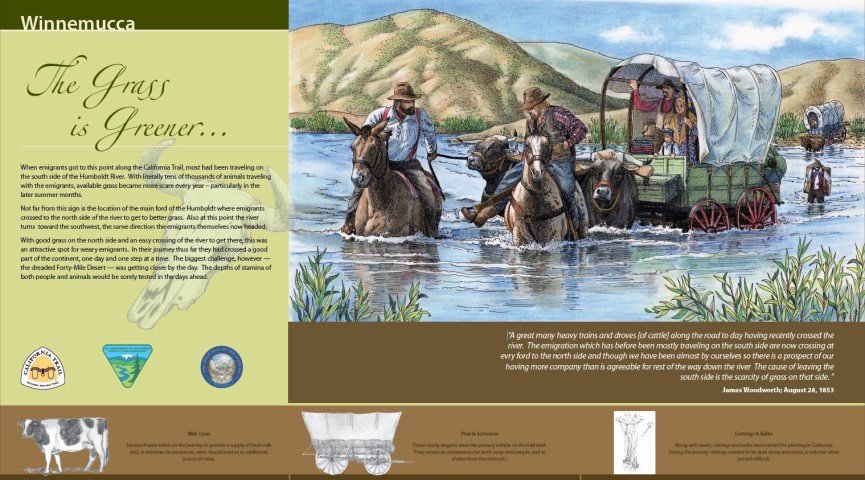 THE GRASS IS GREENER ...

When emigrants got to this point along the California Trail, most had been traveling on the south side of the Humboldt River. With literally tens of thousands of animals traveling with the emigrants, available grass became more scare every year – particularly in the later summer months.

Not far from this sign is the location of the main ford of the Humboldt where emigrants crossed to the north side of the river to get to better grass. Also at this point the river turns toward the southwest, the same direction the emigrants themselves now headed.

With good grass on the north side and an easy crossing of the river to get there, this was an attractive spot for weary emigrants. In their journey thus far they had crossed a good part of the continent, one day and one step at a time. The biggest challenge, however — the dreaded Forty-Mile Desert — was getting closer by the day. The depths of stamina of both people and animals would be sorely tested in the days ahead. 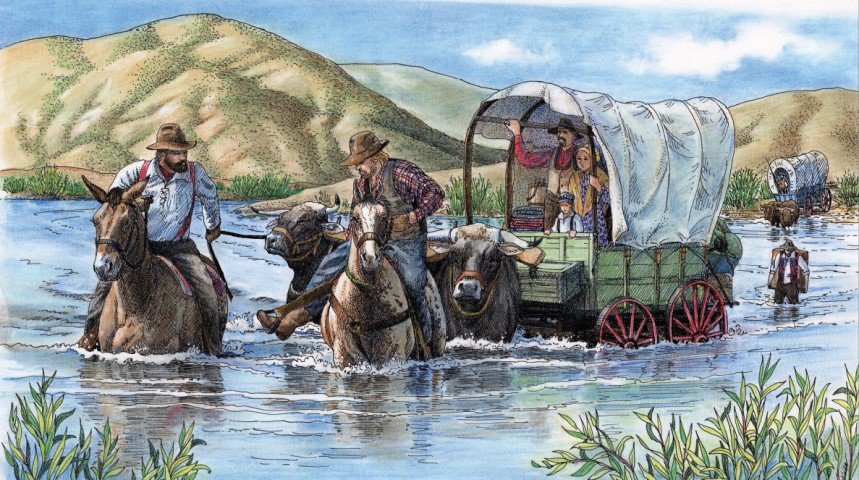 “A great many heavy trains and droves [of cattle] along the road to day having recently crossed the river. The emigration which has before been mostly traveling on the south side are now crossing at every ford to the north side and though we have been almost by ourselves so there is a prospect of our having more company than is agreeable for rest of the way down the river The cause of leaving the south side is the scarcity of grass on that side.” - James Woodworth, August 28, 1853

James' diary can be downloaded from the Woodworth family genealogy website.